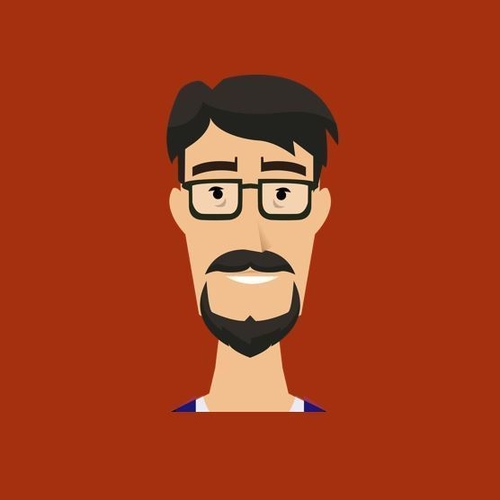 For most of his adult life, Charlie had lived with his wife in their own property, but this was lost after their divorce. Charlie has lived in a supported housing project based in Cambridgeshire for a year before he approached the Council as homeless.

Charlie was offered a room in a shared property through THL when he was approaching the end of his supported accommodation agreement. At first, he felt anxious about leaving the accommodation where he had established a support network. Soon, he started to feel settled. Charlie felt he was supported by THL staff: 'He told me 'I know you've gone through a lot of bad things''. He remembers how THL helped him to furnish his room, buy stuff for the household, and get his HB reinstated and backdated.

Charlie describes his relationship with THL's staff as 'brilliant friendship'. Due to the support from THL's staff, Charlie was feeling more confident about long-term move-on options and described how he felt ready to go through this process now: 'I couldn't focus on it before, but I'm in a better frame of mind. It's a set of stairs, one at a time and one day you'll get to the top, but they're (THL) going to help me with that.' Charlie has lived in his home with THL for over three years.